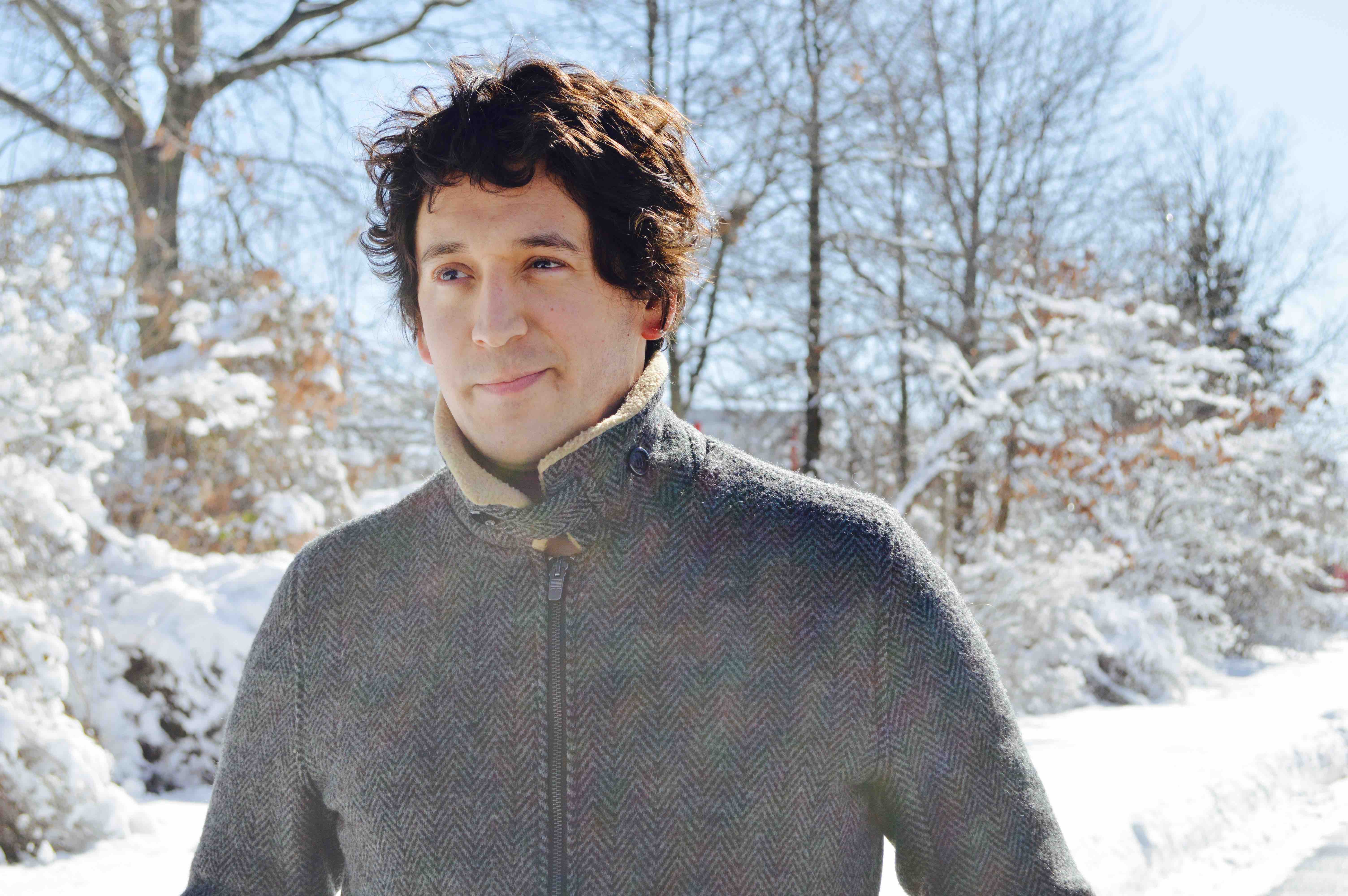 I am a Senior Researcher at the INVEST Research Flagship Center of the University of Turku, Finland. I also serve as the Research Director of the INVEST-Hub about experimental research and interventions, as an Adjunct Researcher at the Foundational Research on Data, Chile, and as an Associate Editor of the Social Science journal (Springer).

Before joining University of Turku, I was an Assistant Professor (tenure-track) at Universidad de O'Higgins (Chile). Previously, I had served one year as a post-doctoral fellow at Tulane University (New Orleans, LA, U.S.). I received my PhD in Political Science from Rutgers University (New Brunswick, NJ, U.S.) in the spring of 2017.

My primary subfield is the political economy of inequality, political development and clientelism. As an applied methodologist I also have a strong interest in statistical as well as experimental methods (lab and survey-based).

My research is either forthcoming, or has been published in Electoral Studies, the European Journal of Political Economy, Acta Politica, Journal of Politics in Latin America, Regional Science, Policy and Practice and Revista de Ciencia Politica.